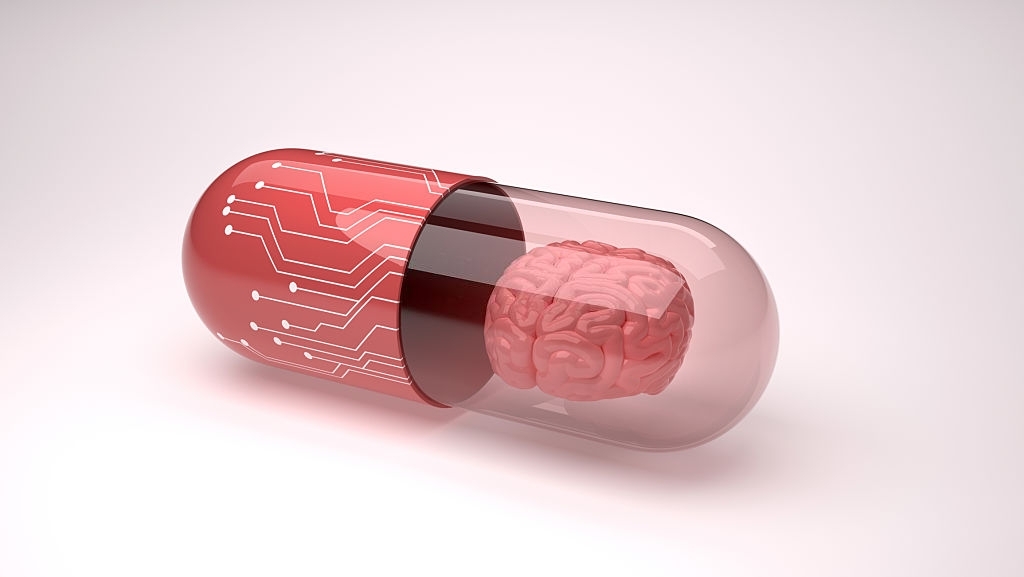 Learning a foreign language is within reach of anybody who truly wants to learn. Sometimes, adults stammer at the idea, feeling too set in their ways with their native tongue. However, if you realize that learning a foreign language is simply word replacement, which we do naturally and effortlessly in our native language, that new language will not seem so threatening. How many words can you think of that mean “money”? Buck, bread, dough, the list goes on. These are colloquial replacements. So then, what’s so hard about the Spanish replacement of “denero”, or the Russian “dyengie” and so on.
Focus, memory, and concentration are all boosted by nootropics, so why not combine language learning with these smart drugs? There are many articles on this site with relevant information.
To become fluent on a daily conversational level, there are only about 600 words that are commonly used. Learning the right words, and proper balance of verbs, nouns and adjectives, will open your new language skills quickly. These three foreign language products have captured the training tools and vocabulary necessary to jump start your new language. Each is unique in that it trains the brain in different ways. I have used all three for German, Russian and Arabic, and these three programs are the cutting edge frontrunners on the market today.
1.Rosetta Stone.
The Rosetta Stone product is a program that is sold in different levels for study, beginning with their lowest cost “Explorer” for an in-depth sampling of a language. This package runs at various price points, and will provide you with 26 lessons in one language. There is also included a brief overview of other languages that you might like to sample before ordering a more expensive program. Rosetta Stone’s technique is teaching the new language in the same fashion you learned your native language, with pictorials and the spoken word describing what you see. There is no English on their foreign programs, and you won’t need it. The rapid fire images and spoken words will automatically become second nature. For study of the written words, click the tab to that mode for your reading skills. The Rosetta Stone is used by the military, NASA and countless corporations to quickly and effectively learn without realizing that you’re studying. These programs are fun and offer advanced levels of I and II, or for the best savings, buy level III which includes everything. The advanced programs are for those who want in-depth grammar, high-end vocabulary and hundreds of hours of study material. A version is available for your tablet pc.
2. Pimsler.
The Pimsler product is for audio use only, but very effective in preparing you for everyday exchanges. The CD will present two players in conversation. At the end of each lesson, one player will remain silent and the student will answer the questions. The segments are planned carefully with target words to quickly build vocabulary. And there is no excessive verbiage outside of what’s necessary for rapid fluency, making this simple program one of the best. In addition, for Arabic learners, the Pimsler program offers Egyptian Arabic, which no other company offers in such detail. Arabic dialects are different, and the most common home study program is the MSA, or Modern Standard Arabic. However, this form of the language is not used in any Arabian country; it’s an educated standard that they learn in school as a safety net when in a situation where two dialects are quite different. But, for those who wish to study the purest form of Arabic, I recommend that you choose the Egyptian. Pimsler will take you from zero to fluency in a matter of months if you’re diligent with the CDs. However, there are no written skills provided from Pimsler. This is something you must acquire on your own, but won’t be difficult when the words make sense to you. The Pimsler starter coursework CD box is offered with deep discount from Overstock.com for about $16. Choose your language.
3. Transparent Language.
Transparent Language has developed a software program for a step-by-step learning experience that includes reading and hearing while memorizing vocabulary. Unlike Rosetta Stone and Pimsler, this training program blends the written and the spoken word together, for a more traditional approach to foreign language study. Their “Now” series, as in “Russian Now”, etc, lays out the lesson plan in Russian, while a native speaker reads the text. As the text moves forward, a yellow highlight appears on each word spoken, allowing you to recognize it in print. A control tab will allow you to set your reading pace for a slower progression, or at normal conversational speed. There is also a record tab to listen to your own reading skills. Many helpful features are included in this software, notably the glossary and in-depth vocabulary study tab to crystalize the primary and secondary meaning of the words. Transparent Language offers attention to detail that the other two mentioned programs do not, but, this system will move more slowly for the average learner. Amazon has best prices starting about $69, depending on the language.

Stuttgart Medical is a website dedicated to helping you make the best choices for a healthy lifestyle. Such topics that we enjoy writing about include, but are not limited to, exercise, nutrition and diet, and general lifestyle improvement tips.